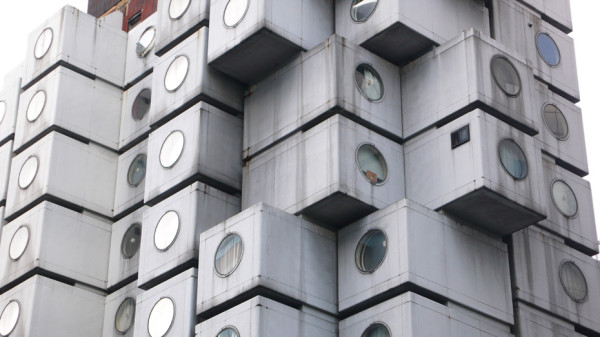 When it comes to living space in New York, there is a clear tradeoff between quality and quantity. Or at least this is the best that one can hope for when the only other alternative is not more low quality space, but living in a tiny dump. Developers and architects are latching onto the idea of high quality tiny living spaces as several micro apartment unit projects are being developed throughout the city.

My Micro NY, a micro apartment development slated to open later this year at 335 East 27th Street, is getting the most press. The project grew out of a design competition sponsored by the New York City Department of Housing Preservation and Development inviting architects and developers to propose a micro-unit apartment tower to be built on land owned by the city. The winning collaboration (Monadnock Development, Actors Fund Housing Development Corporation, and nArchitects) is constructing 55 prefabricated micro units ranging in size from 260 to 360 square feet.

There is a trend in many new developments (not just the micro variety) to cut back on living space in return for providing more common space amenities. My Micro NY is no exception.  The building will feature studies, tiny gardens, a gym, laundry center, and storage space for whatever doesn’t fit in the building’s miniscule closets.

Housing advocates who are hopeful that micro units will create more affordable rents shouldn’t hold their breath. The My Micro NY units will range in price from $2,000 to $3,000, though 22 of the units will be subsidized as low income housing. 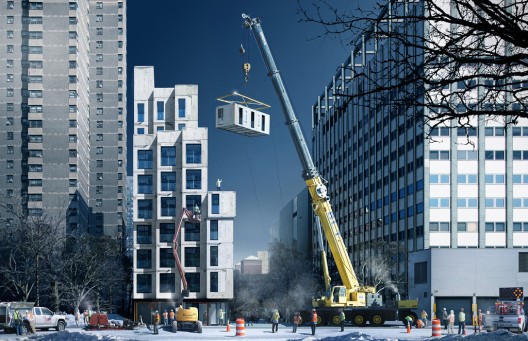 More recently, WeWork, a shared working space company, announced plans to develop a residential version located at 110 Wall Street. In addition to providing tenants with their own mini living space and shared amenities, WeWork aims to streamline the whole rental process by creating flexible lease terms that allow their target market, young entrepreneurs, to lease a space short term with the click of a mouse.

Campus, a San Francisco based company, is developing a similar project at 509 East 87th Street.

While some housing market experts welcome micro units as a rational alternative to family sized units in a city where almost half the population is single, others are more skeptical. The NY Daily News refers to this trend as the “dorm-itization” of New York; and who wants to live in a dorm? Is this just a scheme by developers to stuff tenants into ever decreasing living space at exorbitant rents, cutting back on quality of life in return for more profits?

Rental units less than 400 square feet in size are officially banned in the city as a result of zoning rules enacted in 1987 to prevent New York from turning into a hot spot of tuberculosis infested tenements like it was through the early 1900s. My Micro NY is the only official exception to the rule for now but Mayor de Blasio’s administration has said that it will reconsider zoning rules depending on the outcome of the My Micro NY project. If zoning rules are modified, the best (but unlikely) outcome that New Yorkers can hope for is an explosion of micro units that are actually affordable (less than $2,000 a month). 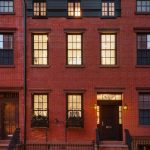 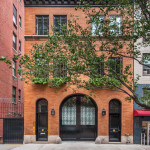 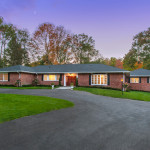